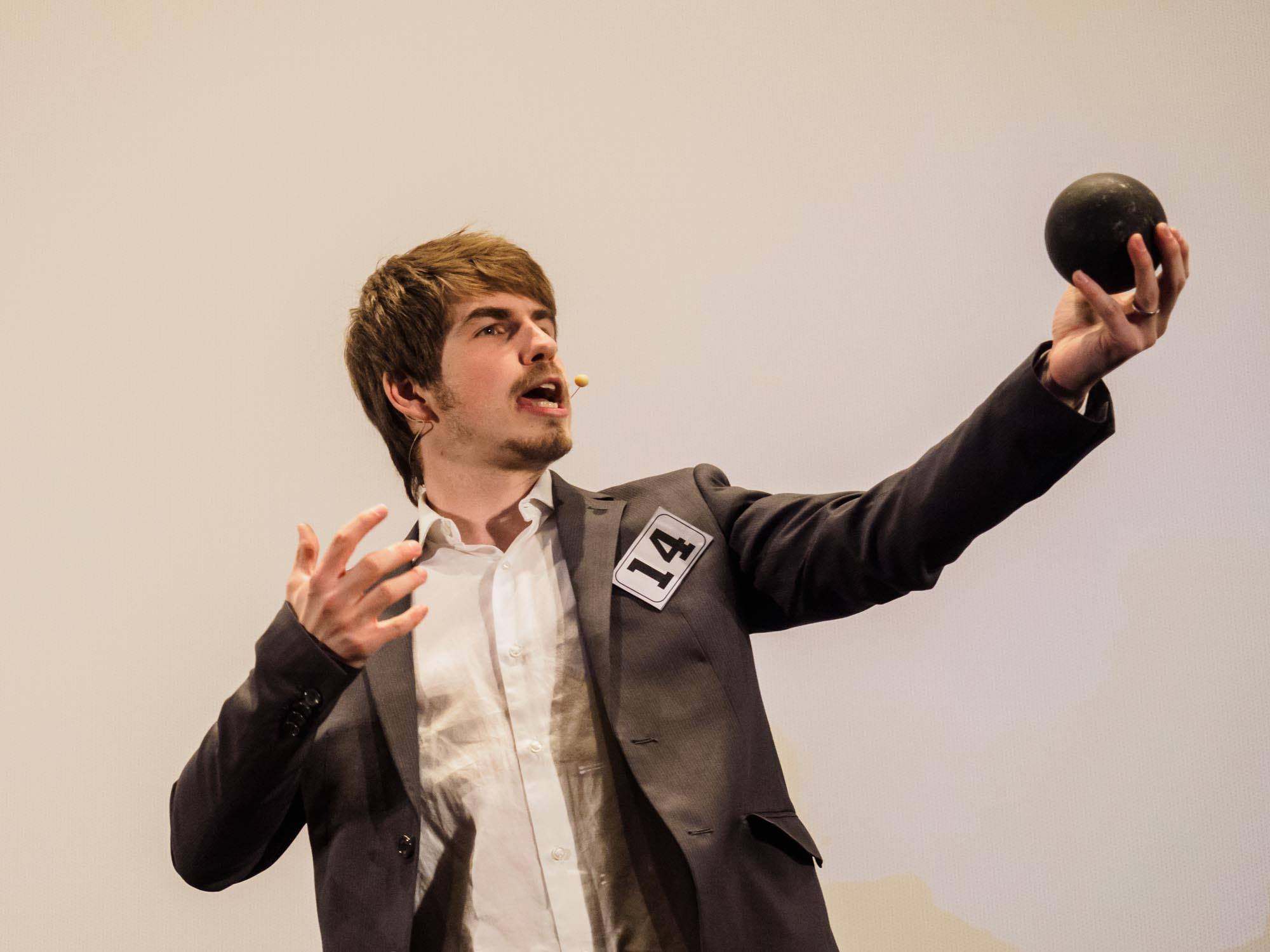 He has been passionate scientific communicator since 2015, focusing mainly its theatrical and scenographic aspect. In 2016 he won the national scientific dissemination competition "FameLab - science in 3 minutes". Graduated in piano, he is referent of the "Science Concert".